Skip to content
As a supporter of the early days of Linux and Gnu distributions, I love Linus Torvalds and Richard Stallman.

What is the Linux Foundation?

The Linux Foundation is a non-profit consortium founded on 21 January 2007 as the result of a merger between the Open Source Development Labs and the Free Standards Group. The Linux Foundation aims to protect and standardise Linux by providing the centralised resources and services needed to compete effectively with fellow operating systems.

The Linux Foundation has 70 members including Fujitsu, Hitachi, HP, IBM, Intel, Nec, Novell, Oracle, LG_Group, Linux Mint and others. The organisation is headed by Jim Zemlin, former director of the FSG, who keeps the main developers in place, including Linus Torvalds, sponsored by the foundation.

Alongside the administrators advised by its members, we note the presence of Mark Shuttleworth, founder of the Ubuntu project. 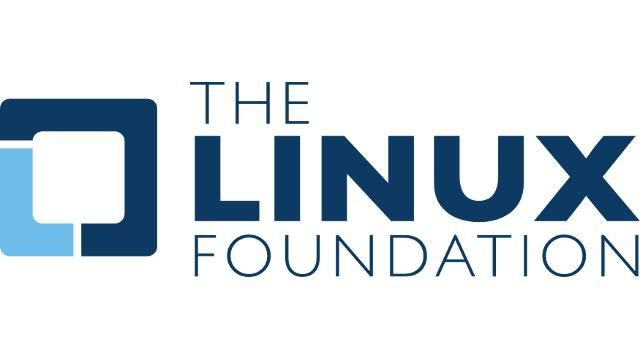 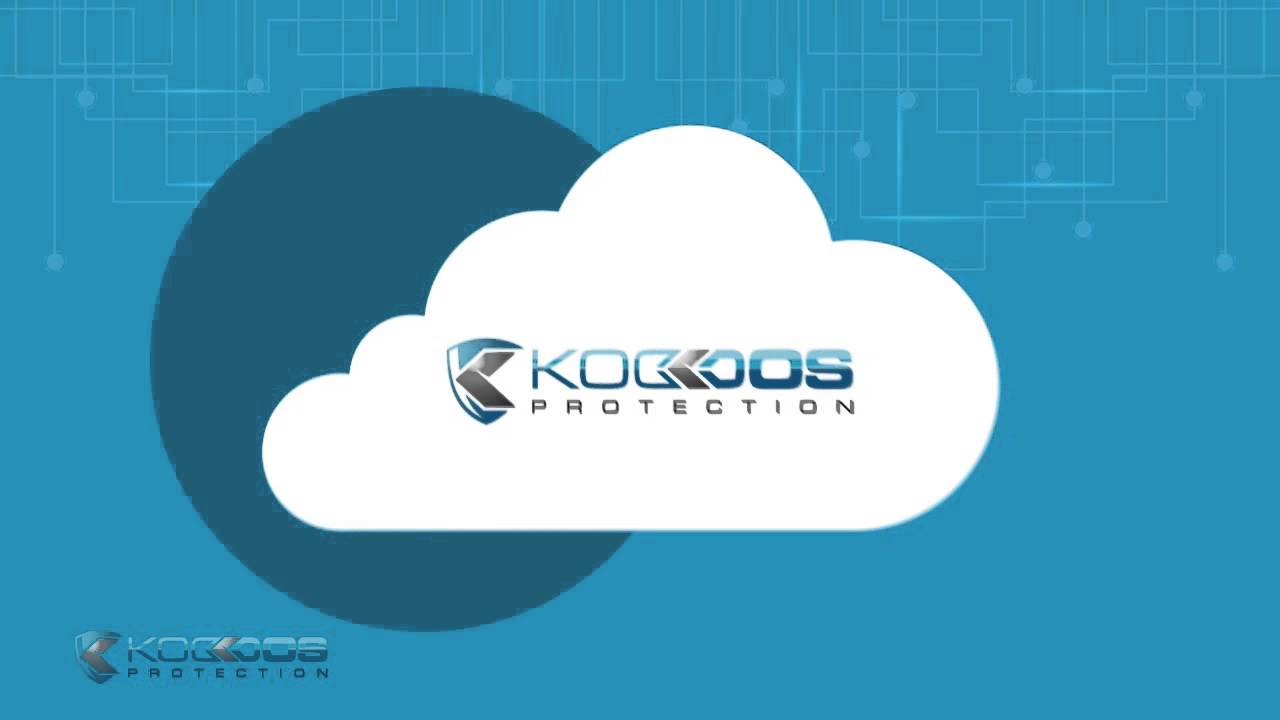